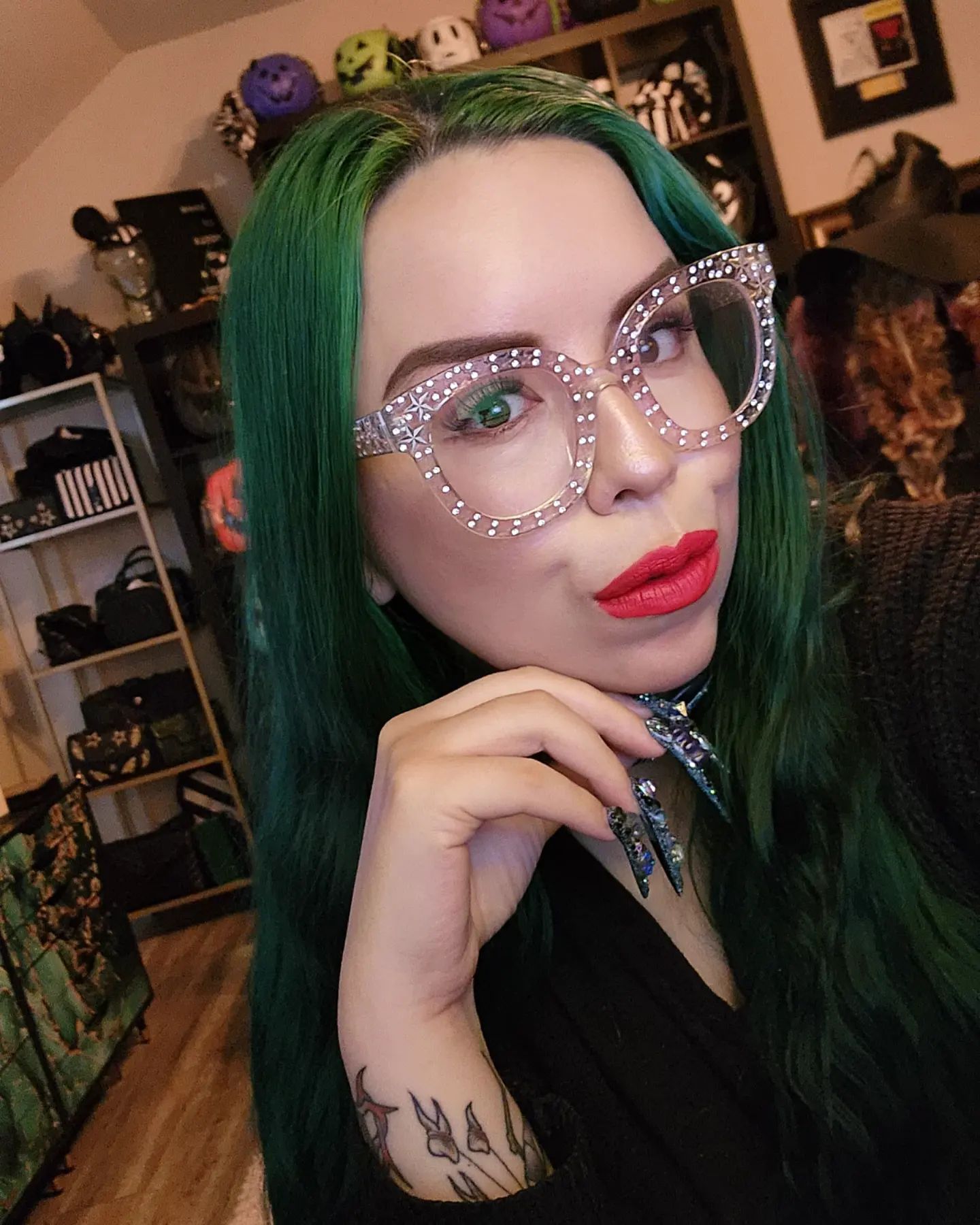 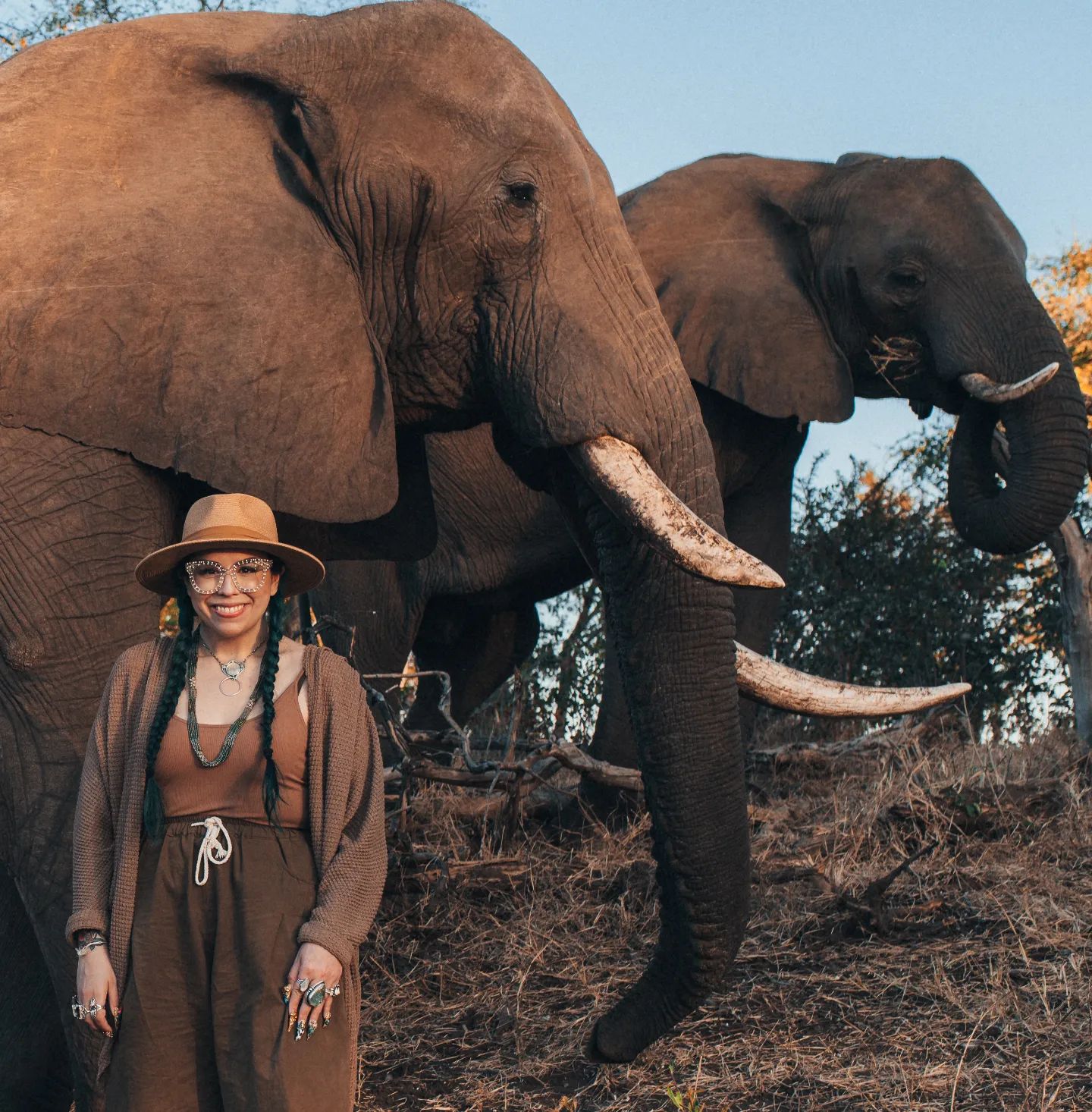 While Europe is a fairly small continent, it still has a wide variety of cultural heritage, scenery, and cuisines. Here are some fun facts about Europe:

Regions: Europe is generally divided into five regions: Northern, Southern, Central, Eastern, and Western. I’m basing this on geographical sub-divisions, and not geopolitical or linguistic regions. To read more about those regions, head to my All About Regions In Europe blog.

Countries: Well, that depends on who you ask. Generally accepted, Europe has 50 countries, but only 44 of those countries have their capital city on the European continent. That being said, almost 100 UN member states recognize Kosovo as a country, so some people say Europe has 51 countries. Only 27 countries belong to the European Union as of 2022.

Population: More than 748 million people (2022) live on the continent of Europe which means approximately 10% of the world’s population calls Europe home. Depending on who you ask, there are around 87 distinct “peoples of Europe”.

Language: In Europe, around 94% of their population speaks an Indo-European language, including Russian, French, Italian, German, and English. Russian is the most spoken native language in Europe.

Europe attracts more tourists than any of the other continents, with an estimated 600 million international visitors per year. This is no surprise when you think of how tourist ready Europe is, with the fairly efficient and well-maintained transportation infrastructure they have across the continent (like the Eurail). But also, millennia after millennia of cultural heritage.

Its wealth of attractions in a relatively small and well-connected space is likely its biggest draw. Europe is the second smallest continent but has the highest continental population density (based on the number of people per square mile or kilometer). Despite its population density, it still has such stunning and iconic natural scenery, as well. And while small, it retains a tremendous amount of visual and cultural diversity.

From the iconic Eiffel Towel and Stonehenge to Gulfoss Falls and the Cliffs of Moher, from the Leaning Tower of Pisa and over to Canals of Bruge to Saint Basil’s Cathedral and Neuschwanstein Castle – wherever you find yourself on this birthplace of Western Civilization, you will be awestruck and ready to explore.

Top 10 Foods to Try in Iceland

Top 5 Beaches in Iceland and Lupus

Top 10 Things My Kid Loved To Do In Iceland

Before traveling to Iceland for the first time, we were so excited to learn more about its history. Food culture is really important in my family, so we especially love delving into the food history of every place we visit. Iceland was particularly fascinating to learn about due to a combination of its geographical location, its isolation…

END_OF_DOCUMENT_TOKEN_TO_BE_REPLACED

That One Time I Almost Ruined My Hair in Iceland

I’d been traveling with fun-colored hair for a while before I almost ruined my hair in Iceland. I felt like I had the whole process down.

END_OF_DOCUMENT_TOKEN_TO_BE_REPLACED

The first picture you see is probably the one most people have seen from my 2019/2020 trip to Iceland. Stunning landscape, my bright green hair, and witchy attire. But that photo doesn’t represent my best memories of that trip. It doesn’t give you the real picture of what that trip was like.

END_OF_DOCUMENT_TOKEN_TO_BE_REPLACED

Ten Images to Inspire You to Visit Iceland

Iceland is such a magical place. The Land of Fire and Ice is only about 300 miles long (and growing), but it feels so much bigger than that. Truly, it feels otherworldly.

END_OF_DOCUMENT_TOKEN_TO_BE_REPLACED

How to Visit Iceland on a Budget

If you’re looking into Icelandic budget travel, you’ve likely read that Iceland can be a bit of a pricey travel destination. I am a big believer of being budget travel minded while exploring the world, so I approached Iceland with that exact mindset. After a few visits, here are some of my budget tips and…